When you think about things that are truly, authentically American—what do you think of? Apple pie? Air conditioning? Beyoncé? Us too. But you can’t forget about one of the most popular American pastimes out there … American football!

And what’s the most exciting, heart-pumping, and downright fun part of the American football season every year? The Super Bowl!

Ask any American football fan and they’ll tell you: The Super Bowl is the party of the year. It’s a chance for friends and family to gather together, watch the game (as well as the commercials), eat delicious food, and get caught up cheering on their favorite team.

Curious about the history of the Super Bowl, and what makes it so special? Eager to know how to celebrate this televised event like any good American would? Keep reading!

What exactly is the Super Bowl?

The Super Bowl is, essentially, an annual game that determines that season’s champion team of the National Football League (NFL)—which is the highest level of professional American football in the world.

The first game was played in 1967, and was created as part of a merger between the NFL and its rival league in the USA at that time—the American Football League (AFL). Back then, the NFL champion team would play against the AFL champion team in order to determine the overall winner for the regular season (which begins in the late summer and runs through January or February of the following year). Now, the AFL has merged with the NFL to be part of the same overall league, making the Super Bowl winner the NFL’s league champion. 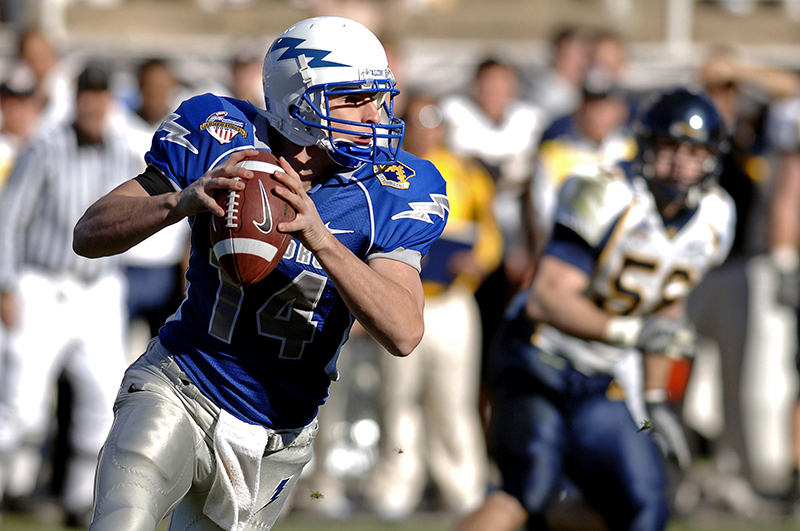 What makes the Super Bowl so special?

Since the first Super Bowl was played 53 years ago, the game has become so much more than simply a display of expert football. It has become an unofficial holiday in the USA! The Super Bowl is the second-largest day for food consumption in America, after Thanksgiving. And played every year on a Sunday, Super Bowl Sunday is at its heart an opportunity to spend quality time with the people you care about most.

The Super Bowl has frequently been the most-watched American television broadcast of the year over the past several years, routinely drawing 80-100 million viewers—likely due to the fact that not only are you tuning in for a great and competitive game of football, but for other entertaining aspects as well … like super fun and creative commercials, and the halftime show featuring big-name musical numbers.

Yep! All Americans who watch the Super Bowl know how much fun it is to actually watch the commercials that air in between the football game segments itself. It might sound backwards, but companies in the USA pour millions of dollars into developing commercials that stand out, exceed expectations, and get people talking about their product.

Ok, now tell me more about this halftime show.

Sure thing! The halftime show (played halfway through the football game, as you might imagine), brings popular musical artists onstage to entertain the crowd. This gives the players and the coaches a chance to rest, talk strategy, and get ready for the second half of the championship game—and best of all, it keeps viewers at home entertained. 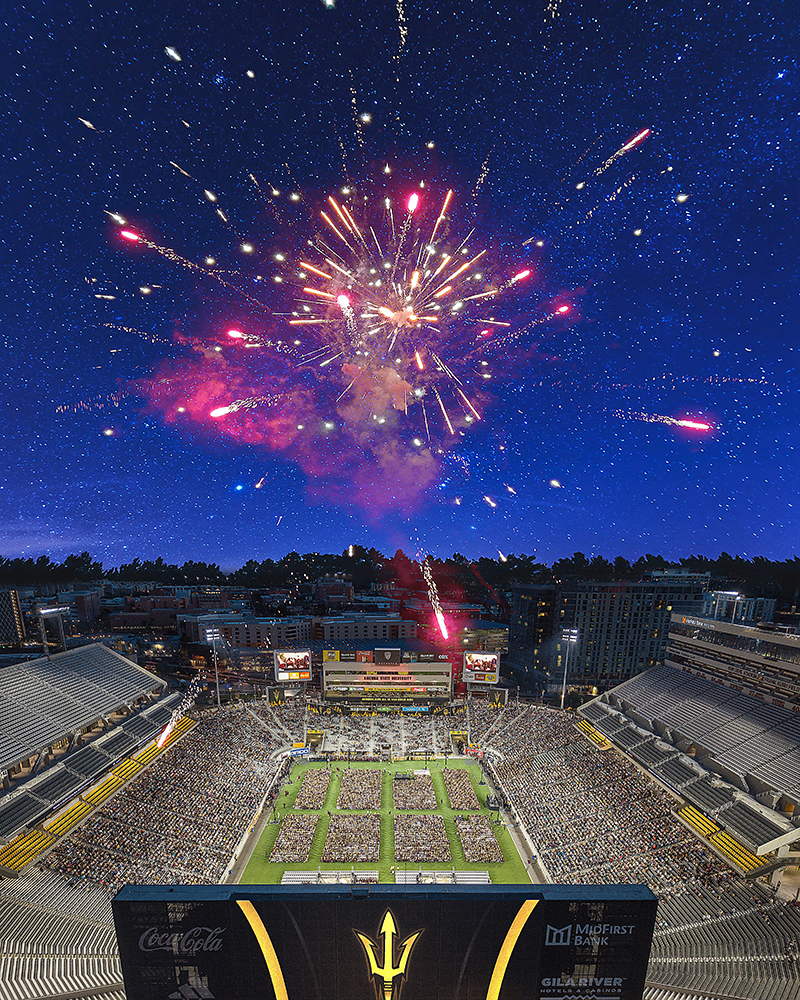 With costume changes, LED lights galore, moving stage pieces, guest artists, and technical stage marvels that would blow anyone’s mind, the halftime show is worth tuning in for on its own. Check out some of the best Super Bowl halftime performances over the years.

Joining in on the fun of Super Bowl Sunday is easy—especially if you happen to be in the USA for the big day! Here’s what we recommend: Grab a group of friends or family. Whether you decide to be a guest at someone’s house and join their Super Bowl party, or you decide to host your own, you’re definitely going to need to be near a TV! That’s a must. If you don’t watch at someone’s house, the next best place to watch the Super Bowl is a local bar or restaurant, where they’ll have the game playing on TVs in the background.

Once you know where you’re going and who you’re watching with, the next step is dressing for the event. If you’re a sports fan, then definitely lean into the fun of the day and wear a sports jersey to represent your favorite football team. If you really want to get into it, you could even paint your face to show your football pride!

Last but not least—the most important question of the day—what are you eating? If you want to celebrate Super Bowl Sunday like a true American, you have to indulge in some of the best snacks for the Super Bowl. Some classics include:

Is it the healthiest of menus? No. Is it delicious? Yes. No matter what you decide to eat, be sure to save your appetite for the game—snacking is simply part of the Super Bowl.

What can I expect from the Super Bowl this year?

If there’s anything we’ve learned over the years of watching the Super Bowl, it’s to expect the unexpected. There’s always a crazy game play, or a hilarious moment during the halftime show, or a commercial that people talk about for days after the event.

But there are a few things you can know for sure. This year, the two teams playing in Super Bowl 2020 are the San Francisco 49ers and the Kansas City Chiefs. And the performers for the halftime show are two lovely and very talented ladies: Jennifer Lopez and Shakira.

The game is taking place in Miami, Florida on Sunday, February 2nd, starting at 6:30pmEST. There are tons of different channel options for you to tune into and watch the big game, no matter where in the world you are. Just google your location and “Super Bowl 2020” and you’ll be sure to find a way to join millions of other viewers in the excitement.

Cultural Care Au Pair
Cultural Care Au Pair here! We believe that cultural exchange makes the world a better place – and so we’ve made it our life’s mission to help au pairs have enriching experiences in the USA. When we’re not helping au pairs travel, learn and grow in America, we’re probably eating candy from around the world and drinking copious amounts of coffee.